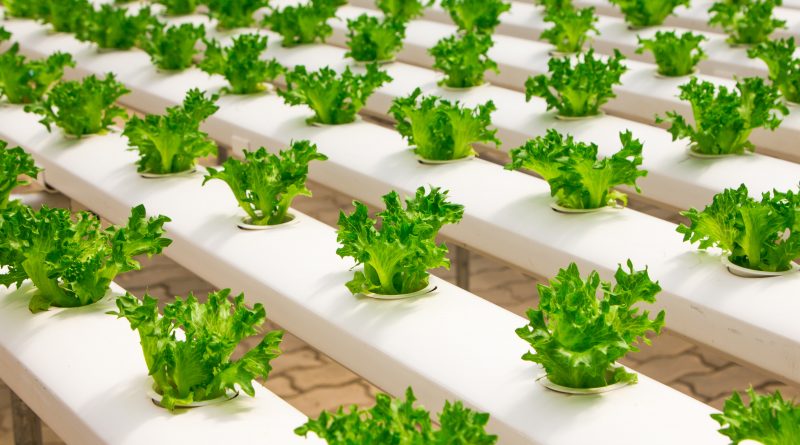 There is a growing army of ethicists in companies, governments, and think tanks! It feels like the movement toward a more ethics-centric tech culture has finally gained some critical momentum. I’m hosting a data ethics salon for data ethics practitioners next week and reviewing the nearly 40-person strong guest list, I see names of Fortune 500 companies, top-tier universities, non-profits, think tanks, cities, and even a couple international organizations.

For half of these groups, having representation from the social sciences on staff is nothing new. But for the first time, we’re not only seeing social science professionals in staff roles, we’re seeing them in increasingly prominent roles and on teams where representation was historically low – engineering and data science teams as well as legal and customer service departments.

This is consistent with other organizational shifts happening for much of this year. In the couple years prior to March of 2018, demand for ethics was coming from leads of engineering and data science teams. Around this time, the Cambridge Analytica exploits were heavily covered in the press. Due to the severe business repercussions that scandals surfaced, senior executives, general counsels, and board members started realizing that the digital transformations they had been leading (or were starting) might have some risks they weren’t attending to, and as responsible stewards, they probably should.

This elevating of demand to the highest levels within companies brings urgency and resources along with it – and there we have it: where flowing money and hurried agendas meet is always a good place for growth. This is why we’re seeing full-time roles emerging at leading companies with a heavy reliance on data. This is why teams of tech-centric ethicists are being formed. Action on ethics is tech is about to get big, very big. Some might even say, “yuge.” Do we have enough people from diverse backgrounds trained with the divergent tech and social science expertise to win minds and influence decision-makers?