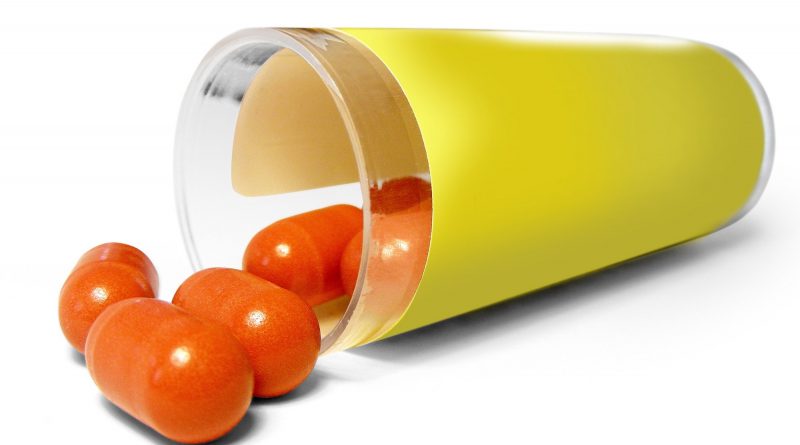 This was originally posted on Accenture’s Tech Innovation blog and Medium.

Democratization is the “trickle down” of technology: the most advanced capabilities from leading research institutions and technology firms are becoming increasingly accessible to an ever-larger population, at an exponential pace.

Democratized technologies will change the very fabric of society. Will the changes be positive?

Evidence of democratization can be seen in every technology-based process today. It’s happening as much in open source software as it is in life sciences as it is in access to the internet. It is ubiquitous. And more than that, it’s two-edged in its impact. Just as fire can be used to heat homes as well as burn them down, these technological tools can be used for good and bad; the main difference with these contemporary tools is their scalability. Fires can’t be set simultaneously across millions of homes, but social engineering can influence tens of millions of voters through social media platforms at the press of a button. The aggregators and merchants of democratized technologies must therefore exercise a level of social responsibility that was previously unnecessary overkill: it’s critical to the survival of not just the industry, but to all of civil society. Before too long, it will be critical to all of humanity.

Consider drug companies and the health care industry. Globally, we’re seeing the democratization of many medications. On its face, this is excellent; making medications globally available and more affordable is a clear win. But when we dig a level deeper, we also see a clear call for increased responsibility. In the March 26, 2018 publication of Proceedings of the National Academy of Sciences, researchers discuss the global health threat from massive increases of antibiotic use in emerging markets. As antibiotics are used more — and especially when they’re used unnecessarily to treat non-bacterial infections, which is also on the rise — antibiotic-resistant “super-bugs” can evolve. Frustratingly, the more antibiotics are over-used, the more super-bugs are created. In overusing antibiotics, the human race is weakening its strongest tool against bacterial infections.

Companies in the drug supply chain should feel a new obligation toward responsibility for these preventable outcomes. With greater than ever data streams available on sales and prescriptions of their products, they can work to identify geographic locations that are outliers, administering antibiotics more aggressively than in other locations. For the sake of their own sustainability and the sustainability of humankind, they should feel obligated to educate physicians and the public on proper use, maybe even going so far as to limit the gross amount they sell in particularly egregious markets.

Similarly, the democratization of antibiotics has made them popular for use in the agricultural industry. Poultry companies give antibiotics in large quantities to animals destined for human consumption, and that has also contributed to increasing antibiotic resistance. Leading companies have begun to take a stand on this front, acknowledging their impact on human health and taking action to reduce or eliminate antibiotic use in their animals.

We’ve seen time and time again where regulation — self-imposed or government imposed — leads to more innovation. Whether it’s self-imposed goals from electric car manufacturers or government-imposed fuel economy standards for the entire automotive industry, both have served to catalyze innovation.

In our lifetimes, we will see democratization of technology radically change the way we approach biology (CRISPR/Cas9), finance and partnership building (blockchain, DACs, holochain), and many other aspects of our lives. We already see how technology is transforming our systems of commerce toward a future where money transfers are free, seamless, and exponentially more trustworthy. Democratized technologies will change the very fabric of society. Industry leaders must recognize their roles in these changes, and take action to push that change in a positive direction.