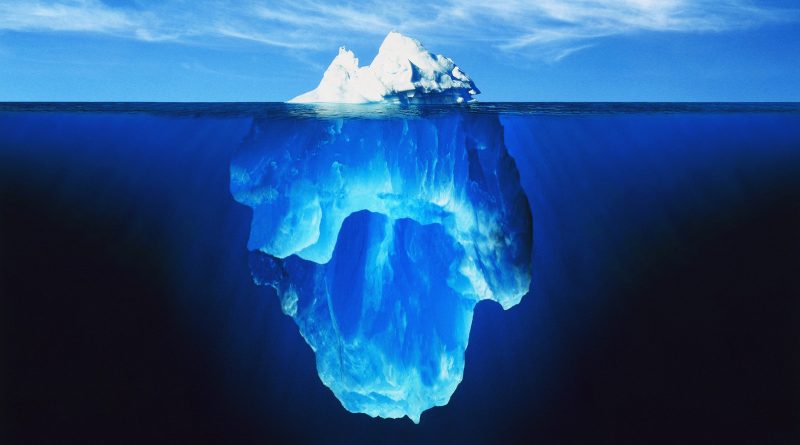 Customs are a source of law. It comes up time and time again in data ethics. This is why Mercedes Benz said, in 2016, that it will prioritize the safety of their occupants over the safety of pedestrians. German culture is highly individualistic. It makes sense there, but cross the border into Belgium or the Netherlands, and Mercedes cars might need to make a different calculation — because their culture and philosophy that underpins their legal codes is different from Germany’s in this respect.

Similarly in the US, civil rights didn’t come about because of a judge or a legislature, it happened because, as a society, we rejected the notion that people should be treated differently based on the color of their skin. Society changed and laws followed. It was the same with the suffrage movement. Peoples opinions changed and legislation followed. This is the role of law — to recognize the customs in society, identify the ones that are most important to progress, and make laws to enshrine those values, morals, and customs.

The beautiful thing about laws is they can change over time. Most states in the US no longer have laws against intimate partners/acts of the same-sex or if they do, they’re no longer enforced. Laws change as societies mature.

None of this should be surprising. In fact, the only surprising aspect should be that more employees at other firms with out-sized impact aren’t doing the same. They will. Talent is too hard to attract and retain if employers fail to make changes when their employees demand it. Google is the tip of the iceberg. There will be more. Lots more.